At Moss & Brannan Ortho, family is everything!

After 30 years of creating unforgettable smiles across Southwest Georgia, Dr. Robert Moss welcomed his daughter, Dr. Catharine Moss Brannan, into our practice to continue the tradition in the summer of 2019! 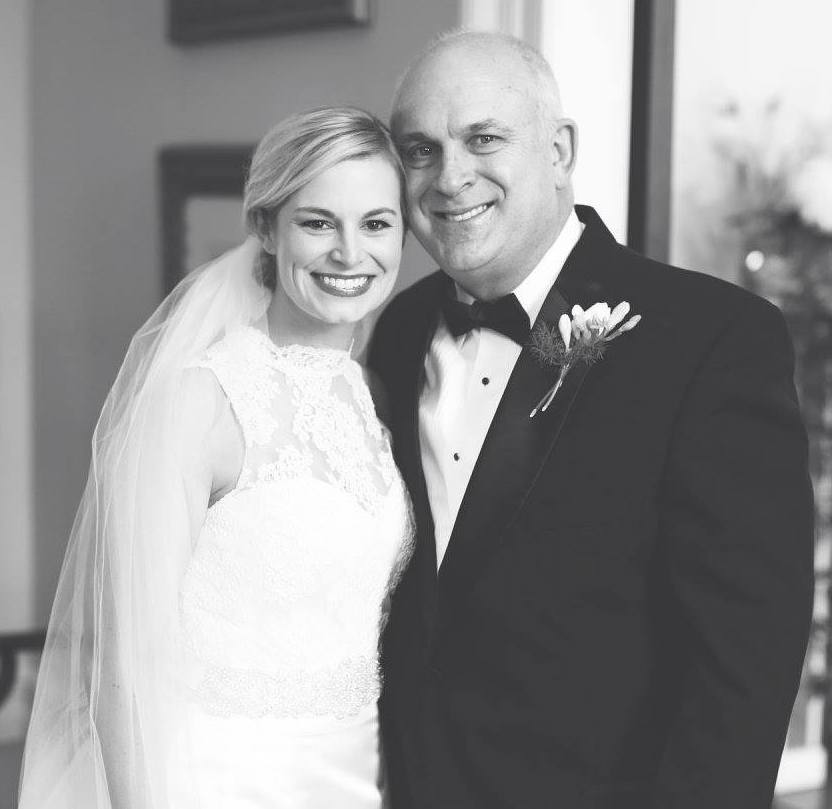 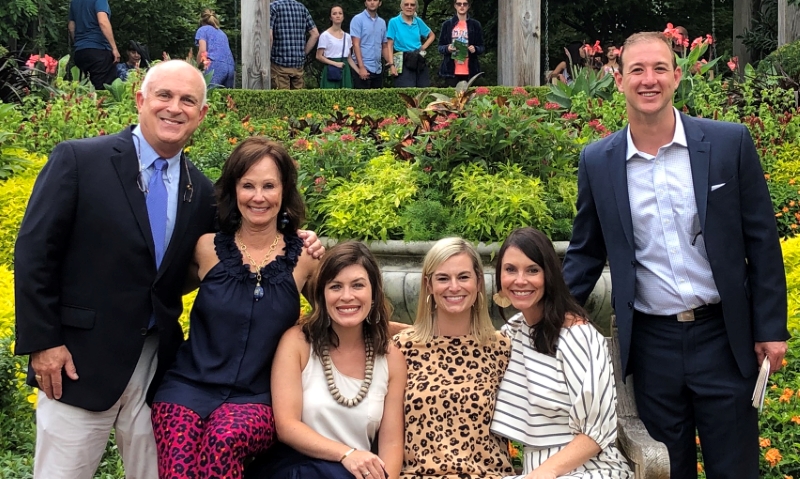 Dr. Moss is a native of Southwest Georgia, growing up on a farm near Plains, Georgia. He graduated from Southland Academy in Americus, Ga, before attending Georgia Southwestern University where he obtained a Bachelor of Science degree in Biology in 1976. In the fall of 1976, he began dental school at the Medical College of Georgia, receiving the Doctor of Dental Medicine degree in 1980. After 7 years of general dentistry practice in Cairo,Georgia, Dr. Moss decided he must pursue a growing passion in the specialty of Orthodontics. In 1989, Dr. Moss received his certificate in the specialty of Orthodontics, and he and his family decided it was time to head back South to start his practice!

Dr. Moss and his family have called Albany, Georgia, “home” since 1989, and he has spent the last 30 years dedicating his time within the community through many civic, professional, and church activities and committees. He has also contributed significantly to the dental community on a state and national level through leadership roles in the Georgia Dental Association, American Dental Association, American Association of Orthodontists, and Diplomates of the American Board of Orthodontics.

Dr. Moss and his wife, Marianne, have raised three beautiful girls, Courtney, Ashley, and Catharine over the course of their 40 year marriage. Outside of the office, you can find Dr. Moss enjoying many different hobbies like water skiing, running, scuba diving, and tennis, but he is happiest when he is spending time with his precious grandchildren, Irie Anne, Miriam, and O’Neill, and the rest of his ever-growing family! 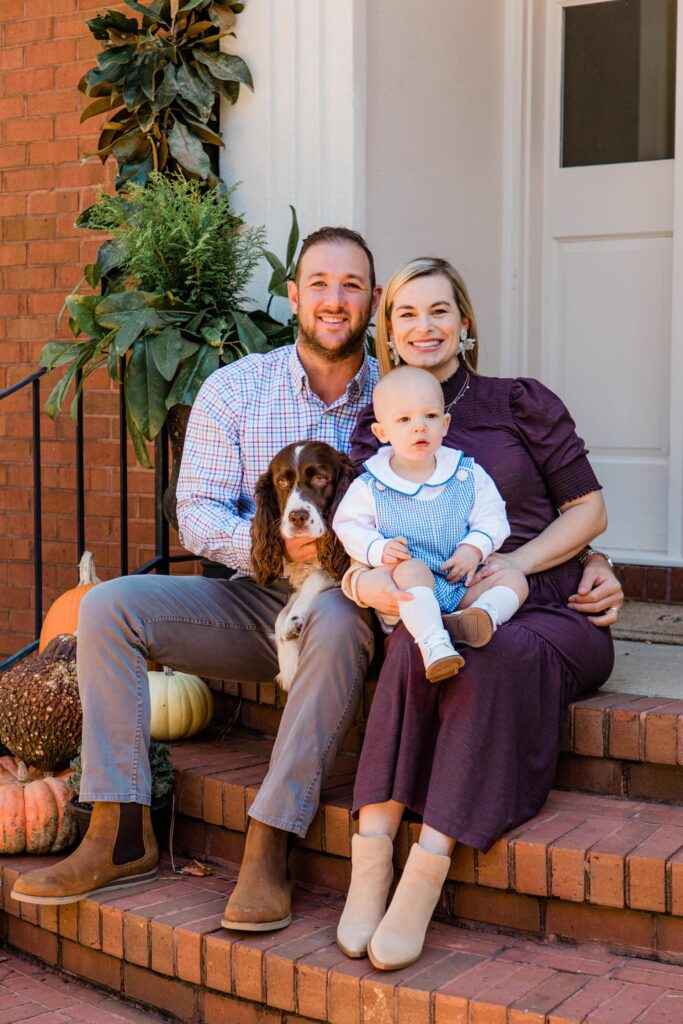 Dr. Brannan is a South Georgia native, and grew up in Albany, Georgia. Dr. Brannan attended the University of Georgia where she graduated with Honors with a Bachelor of Science degree in Biological Sciences. Following her graduation from UGA, she spent the next 4 years at the Medical College of Georgia obtaining her degree as a Doctor of Dental Medicine. Dr. Brannan then attended the University of Alabama at Birmingham for a General Practice Residency where she received advanced training in interdisciplinary care, implant placement, medically complex treatment, and sedation dentistry. After her GPR, Dr. Brannan fulfilled her lifelong dream of becoming an orthodontist after completing a three year residency at the Georgia School of Orthodontics where she received her certificate as a Specialist in Orthodontics and Dentofacial Orthopaedics in 2019.

Outside of the office, Dr. Brannan and her husband, Glenn, enjoy spending time outdoors with family, friends, and their Springer Spaniel, Patty. In the fall, you can find them cheering on the Bulldawgs! 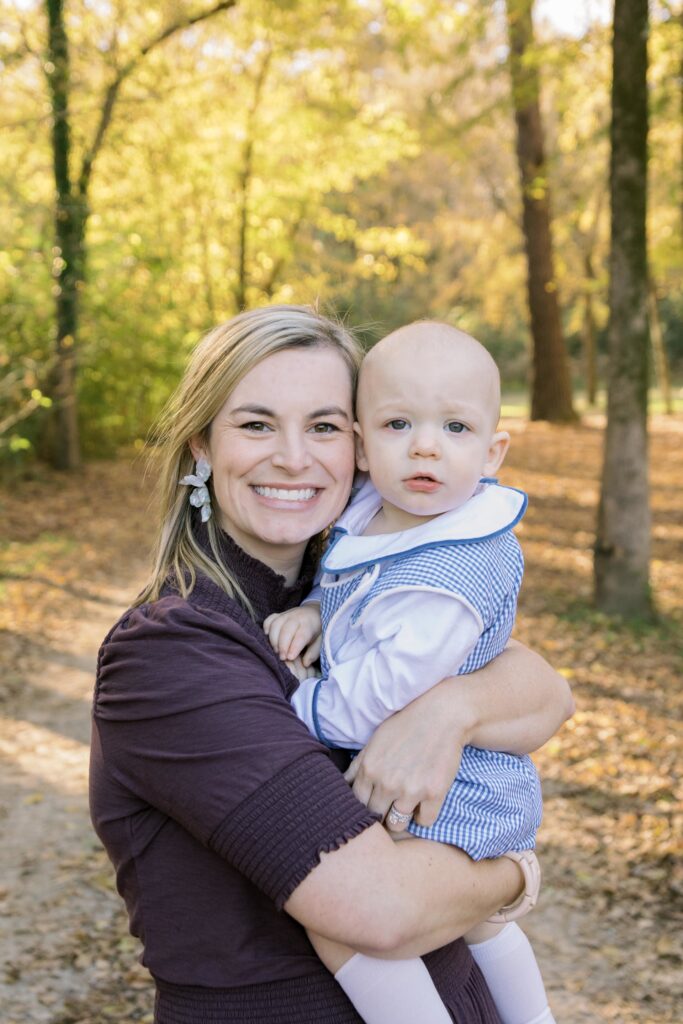